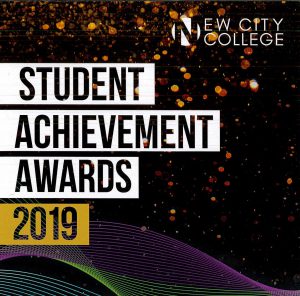 “We were honoured to celebrate the achievements of these two exceptional students. ESOL Skills for Life qualifications are designed for those who live, study or work in the UK. Many have to overcome obstacles to become successful so it’s always a privilege to hear about these success stories. They should be very proud of themselves!”

To find out more about the event, visit New City College's website…https://t.co/ACoHfFy2AN

We are recruiting for a Trustee/Director

ESB Learner takes his assessment to the next level using a ‘baa-rilliant’ visual aid!